Vianet Group was established 22 years ago and has been an AIM listed business since 2006. With over 300 customers including a number of global blue chip companies and more than 230,000 devices connected to our platform, our experience and knowledge combine to form a powerful technology and insight capability that few can match. 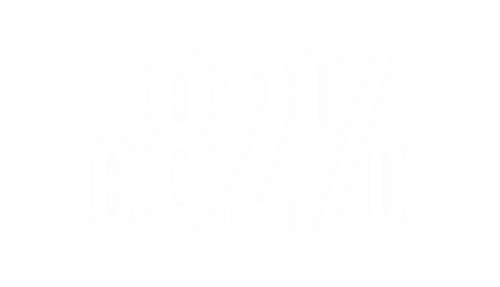 WHY INVEST IN VIANET?

Vianet Group plc are an AIM quoted company incorporated in England and Wales (No. 05345684) and its main country of operation is the UK with its Head office in Stockton on Tees. Having operated in the IOT enterprise level market since 1994, the company has a successful track record of converting data from customer assets to Insight.

With over 230,000 connected systems today, the company is one the largest solution providers in Europe, with a growing base established in the U.S. Vianet’s growth strategy leverages this core capability in existing markets whilst identifying opportunities in new verticals.

The shares are traded on the London Stock Exchange AIM Market, are not traded on any other stock market, and there are no restrictions on the transfer and dealing of the shares. So far as the company is aware, the percentage of shares not in Public hands, (not in public hands is defined as shares held by Directors and Substantial Shareholders) is 32.04%. Vianet have ongoing coverage from their house broker Cenkos Securities plc.

So far as the company is aware, the identity and percentage holding of significant shareholders as of today’s date is;

INTERIM RESULTS FOR THE 6 MONTHS TO SEPTEMBER 2020

It meets at least twice in any year, and is attended as a minimum by the Chief Executive and Finance Director, as well as the Group’s External Auditors.

The Audit Committee has terms of reference (which are available for inspection) to report on matters such as the Group’s annual accounts, interim reports, major accounting issues and developments, the appointment of external auditors and their fee, the objectivity of the auditors, the Group’s statement on internal control systems and the scope and findings of external audit.

The Remuneration policy is to attract, retain and motivate high quality executives capable of achieving the Group’s objectives and thereby enhancing shareholder value.

The remuneration of the Executive Directors consists of a basic salary and benefits, performance related bonuses and share options.

The Committee met once during the year to consider membership of the Board and succession. The Committee has terms of reference which are available for inspection. The information contained within the Vianet Group plc website is disclosed in accordance with Rule 26 of the AIM Rules (February 2007).

UK City Code on Takeover and Mergers (“City Code”)
The company is subject to the City Code.

Statement of Compliance with the QCA Corporate Governance Code