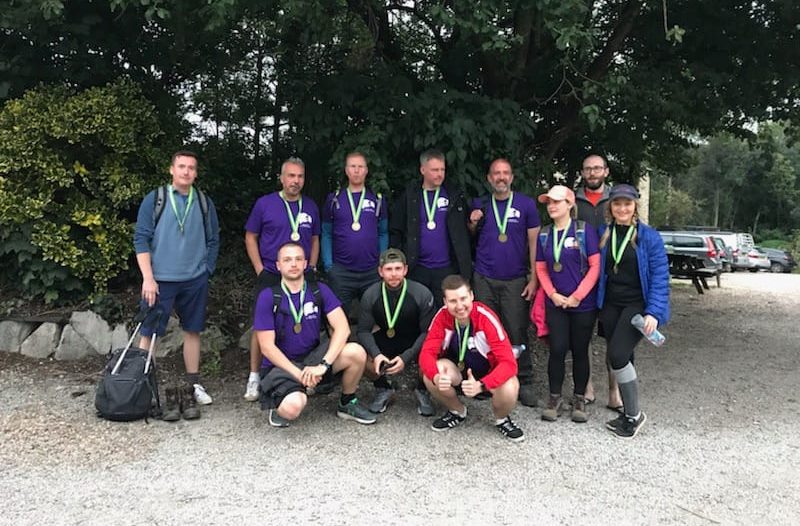 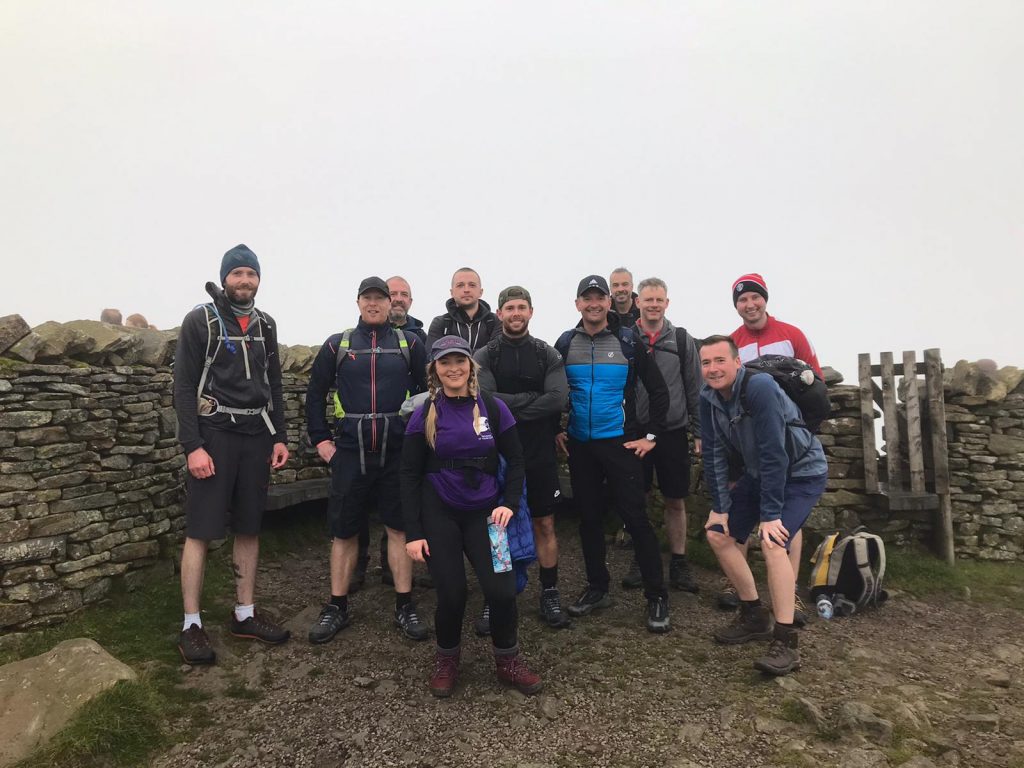 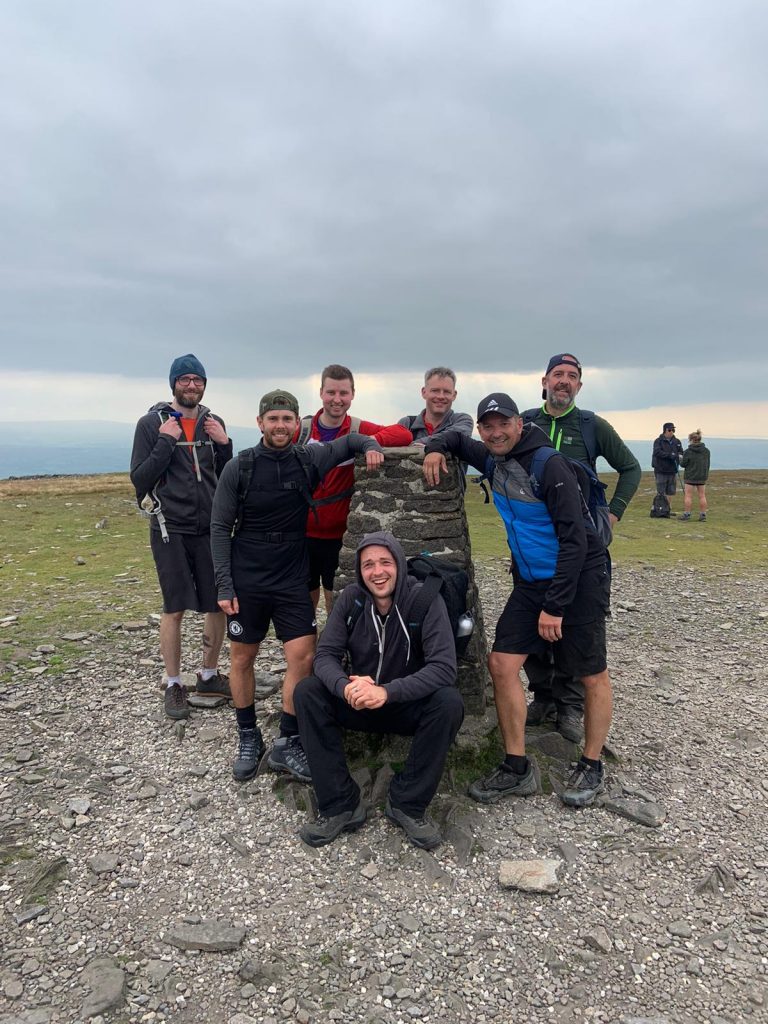 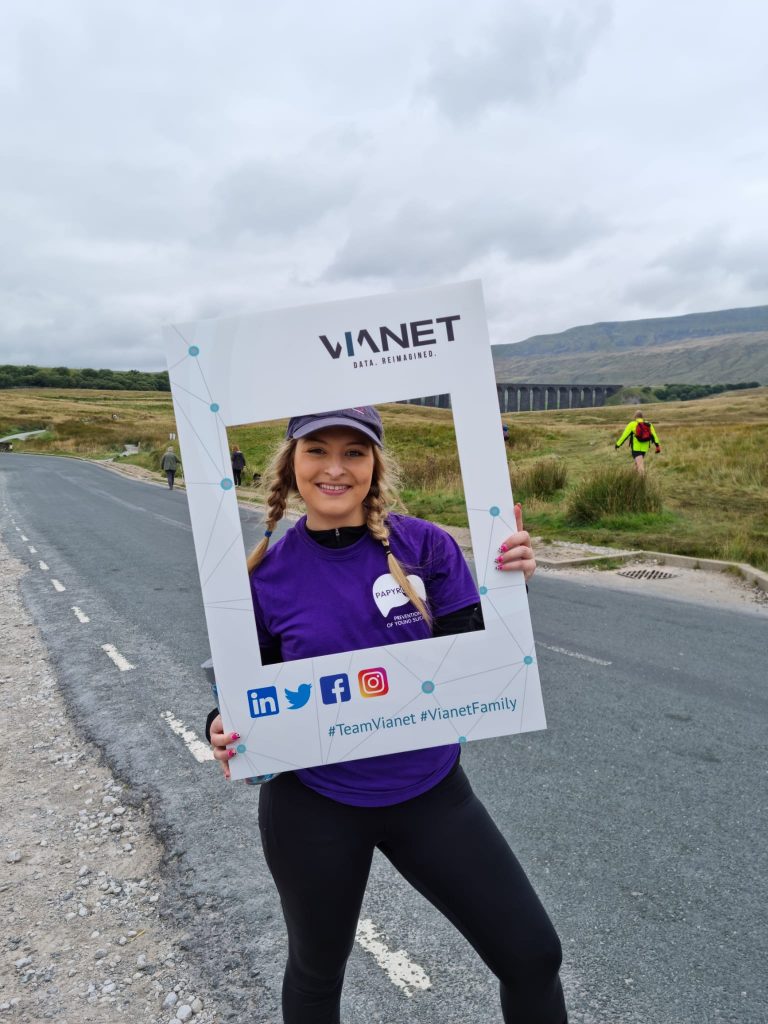 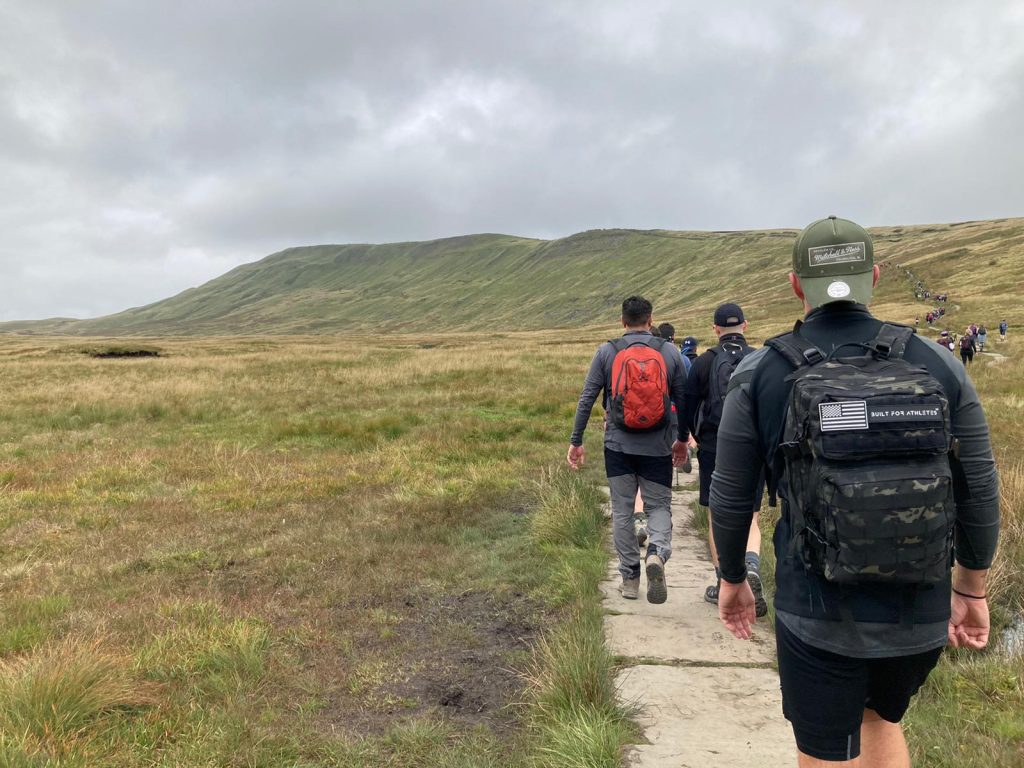 Vianet have worked closely with foodservice giant, Compass Group UK & Ireland, since 2018, offering payment and business insight solutions across their vending estate that contribute to their overall goal of protecting their people, property, profit, and brand. As a result, Vianet and Compass have been shortlisted for Retail Risk’s Fraud Awards for their collaboration, […]

Vianet have been quietly making waves during the pandemic, working hard to evolve their offering, advancing products and services to help clients futureproof their businesses with intelligent data insight and contactless payment solutions. In May 2021, Vianet were awarded two accreditations from Best Companies including national recognition for being one of ‘Technology’s 50 Best Companies to […]

JW Vending recognised that cashless and contactless are the future of payment and approached Vianet to provide them with a cost effective and reliable contactless solution to support them in making that transition. Vianet deliver a combination of contactless payment, telemetry and data insight solutions to JW Vending, along with expert support & guidance in […]