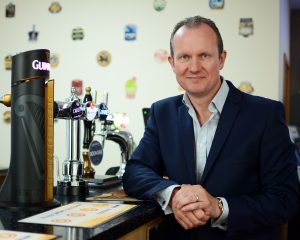 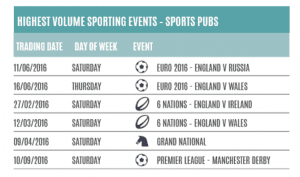 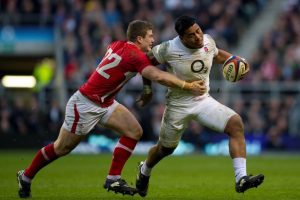 With the Six Nations rugby in full swing, the tournament presents a key trading opportunity for pubs and bars everywhere. Our new data continues to reinforce the importance of international rugby in driving pub beer volumes. 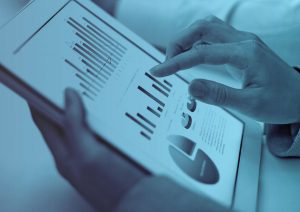 We’re delighted to have secured a three-year contract extension to our existing long-term partnership with Fuller’s, the London-based brewer and premium pub company. 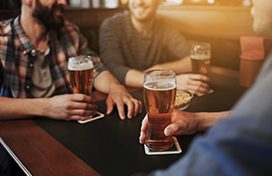 Experienced pub operators Paul Gabbutt and David Morse are advisers to Winwick Taverns, which has a seven-strong pub portfolio in and around Wales and the North West, three of which are with NewRiver. 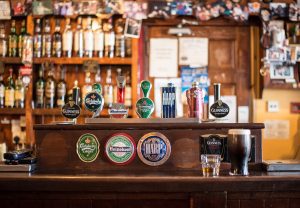 Changing face of the pub industry

The pub industry has changed drastically in the past decade. This transition has revolutionised the way consumers think about pubs, which are now viewed as far more than just a local watering hole. We explore how tech has been at the forefront of this revolution. 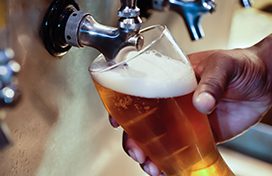 The ultimate goal is for all of our customers to receive a pint served to exactly the same quality as if you were purchasing a coffee from somewhere like Costa; wherever you are in the country a Costa always tastes the same, so why can’t we achieve that with our beer? 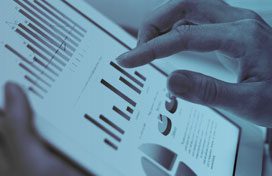 With their regular quality audits, Wadworth’s managed pubs are target-driven operations, and iDraught has undoubtedly helped managers hit their targets, whether for line cleaning, cellar temperature or yield.